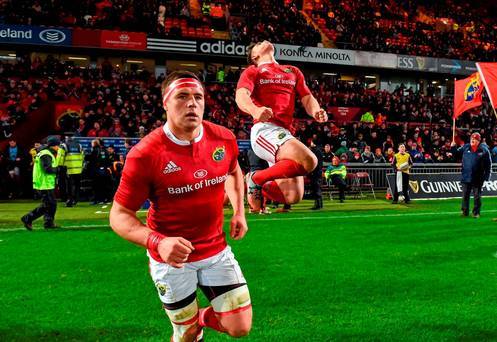 Published: about 5 years ago

CJ Stander Belmont starts at no 8,Billy Holland and Tommy O Donnell,Lisnagry in the second row and open side respectively and John Ryan ,Inis Cluain at tight head .Andrew Conway,Castleconnell is named in the replacements with the team managed by Rassie Erasmus ,Castleconnell .

Excitement is mounting as we get ready for Ahane Cúl Camp...

After a break of two years because of covid it was great ...

‼️ UPDATE ‼️Please note this game is no longer going on t...